No matter if you’ve just arrived in town or have been here for years, there’s a London area that’s just right for you. From artsy enclaves to central locations, London can be all things to all people. Here’s how to narrow it down. 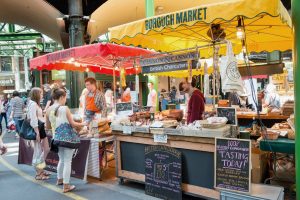 Hackney is perhaps one of the most up-and-coming areas for food in London. Every street food concept or pop up restaurant worth its Himalayan salt will have a stab at drawing East London’s most discerning foodies to its door. From Broadway Market to hidden away restaurants on Mare St, Hackney’s full of delights for food lovers.

You can’t go wrong living near Borough Market. Not only are you basically in central London but you’ve also got London’s best food market on your doorstep – with everything from organic veggies and locally made cheese to amazing street food options like Gourmet Goat. Oh and there’s Monmouth Coffee too. 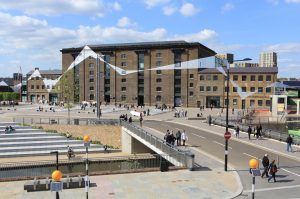 Camden has always held sway over the artists that have fallen for it and musicians, painters and dabblers in all things artsy hold the liberal, slightly anarchic area in their hearts. Learn new crafts at the Camden Arts Centre, see the city’s best new bands or soak up the jazz at the famous jazz cafe.

Kings Cross has an urgency and a zest not seen for many decades with its regeneration nearing completion. Galleries have sprung up, theatre spaces have also opened and the rents are pretty reasonable considering this is zone 1. Plus it’s only a few minutes to the shows of Soho and central London on the Victoria line.

For peace and quiet 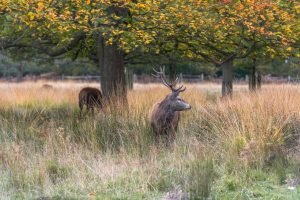 Canonbury sits between Dalston and Highbury, and its tree-lined avenues hide large understated houses that have some of the best real estate in north London. Yummy mummy cafes and noodle bars pop up every so often and everything feels just right.

When people are looking for peace and quiet in London they tend to head out to its parks and Richmond Park is the city’s largest. Richmond itself feels a world away from London and, sat on the Thames, it offers plenty of space for walks, runs and cycles away from the heaving crowds.

For a village feel 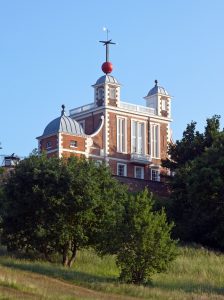 Head out to Walthamstow for a slower paced London life that’s as much about community as it is about being creative. Those folks in the north east have created a village feel to Walthamstow with upmarket corner shops, great local pubs, plenty of local events in the parks all summer and endless art and making workshops and shows.

Greenwich isn’t just for tourists. One of London’s prettiest boroughs, with the huge park and its river frontage, Greenwich tends to get left out of places to live in London. Aside from the influx of camera-wielding newbies, the area’s got lots of cute historical pubs, a street food market and feels more like a country town than zone 3. 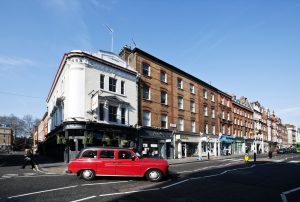 You can’t get much more central than Marylebone, and rumour has it that plenty of people are moving back into zone 1 because you just can’t beat the location. Oh and at weekends, you’ll practically have central London to yourself, making it easy to walk between museums and stagger home after a bottomless brunch. Then there’s the fact friends can drop in on their way home.

Until a couple of years ago most people had completely forgotten that Elephant & Castle was actually in zone 1 and a short 20 minute walk to the South Bank. Now the area’s one of the city’s most up and coming, with a huge number of new build flats going up sharpish. With great transport connections across the city, this forgotten gem is finally getting the recognition it deserves. 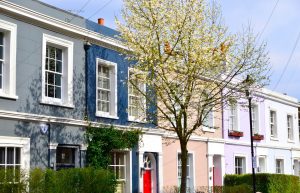 There’s nowhere like Bloomsbury for anyone interested in London’s literary past. The area even gave its name to a whole set of writers, The Bloomsbury Set, which included Virginia Woolf in the 1920s. From Dickens to T. S. Eliot, many of London’s greats have a story that’s woven through Bloomsbury. Plus, it’s where the original private parks and pretty Georgian squares originated.

Notting Hill isn’t just full of bookshops but it’s a haven of published authors and literary agencies, making it a prime spot for literature fans in west London. In the 1960s, this was where Martin Amis and the playwright Alan Bennett lived, and it became the focus of London’s liberal elite, popping up in books, plays and films.

Published by ” The Culture trip “